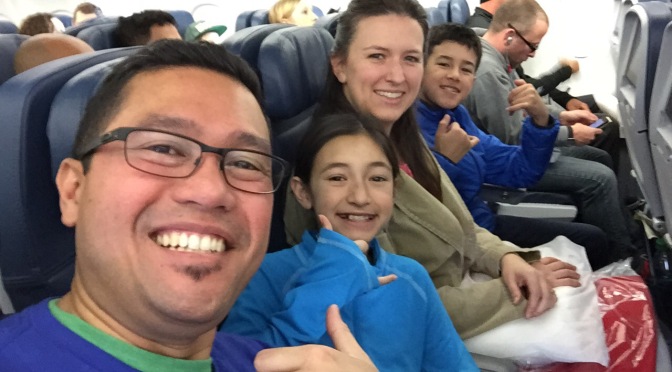 Hey guys, guess where we are? JAPAN! After an extremely long flight of ten hours, we landed and our party got separated in half! We didn’t expect their to be two exiting tunnels, and half the party went one way, and the other the other way.

After we meet up again, most of us had to go to the bathroom, but when we went in, the toilets were super weird.

After going through customs and arrivals, we bought our train tickets. After we got on the train, I somehow fell asleep and missed over half the ride, which I  am grateful for.

It was a five minute walk to the apartment, which is cool!

2 thoughts on “We Have Arrived!”